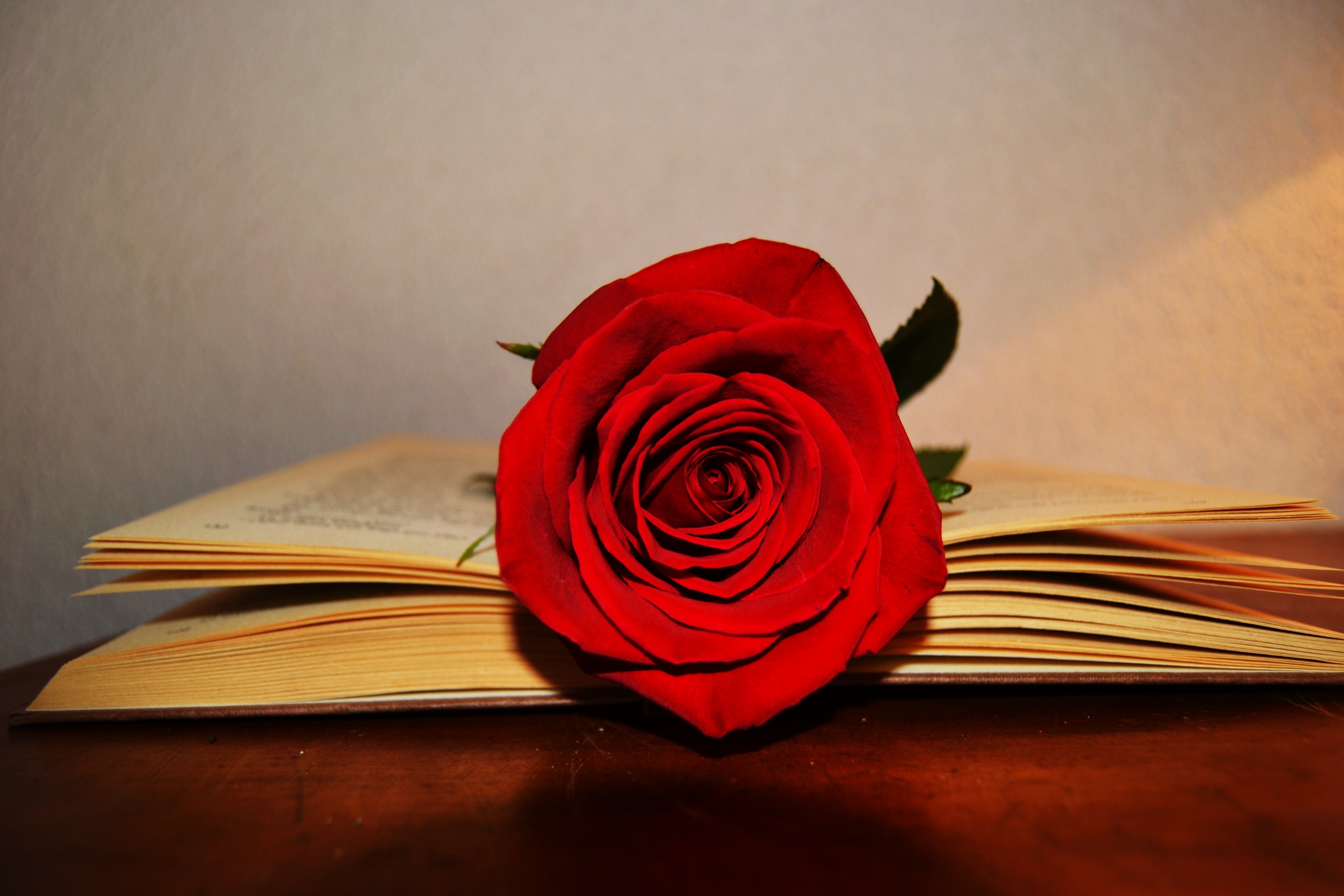 The Sant Jordi festival is celebrated in Catalonia on April 23. Sant Jordi is the patron Saint of Catalonia since 1456. It is the festival of culture and love, which is represented by books and roses.

On Sant Jordi’s day the city of Barcelona is filled with stalls where books and roses are sold and waves of people stroll in search of the perfect gift book. In recent years, a tradition has spread according to which the writers themselves sign their own books at street stalls. Some of these writers are of recognized international prestige.

The books and roses stands are especially concentrated on the Rambla, Paseo de Gracia and Rambla de Catalunya. In Plaza España, very close to our hotel La França Travellers, there is also an important point of signing autographs of books. The tradition marked that in the festival of Sant Jordi men give a rose to women and women give a book to men. 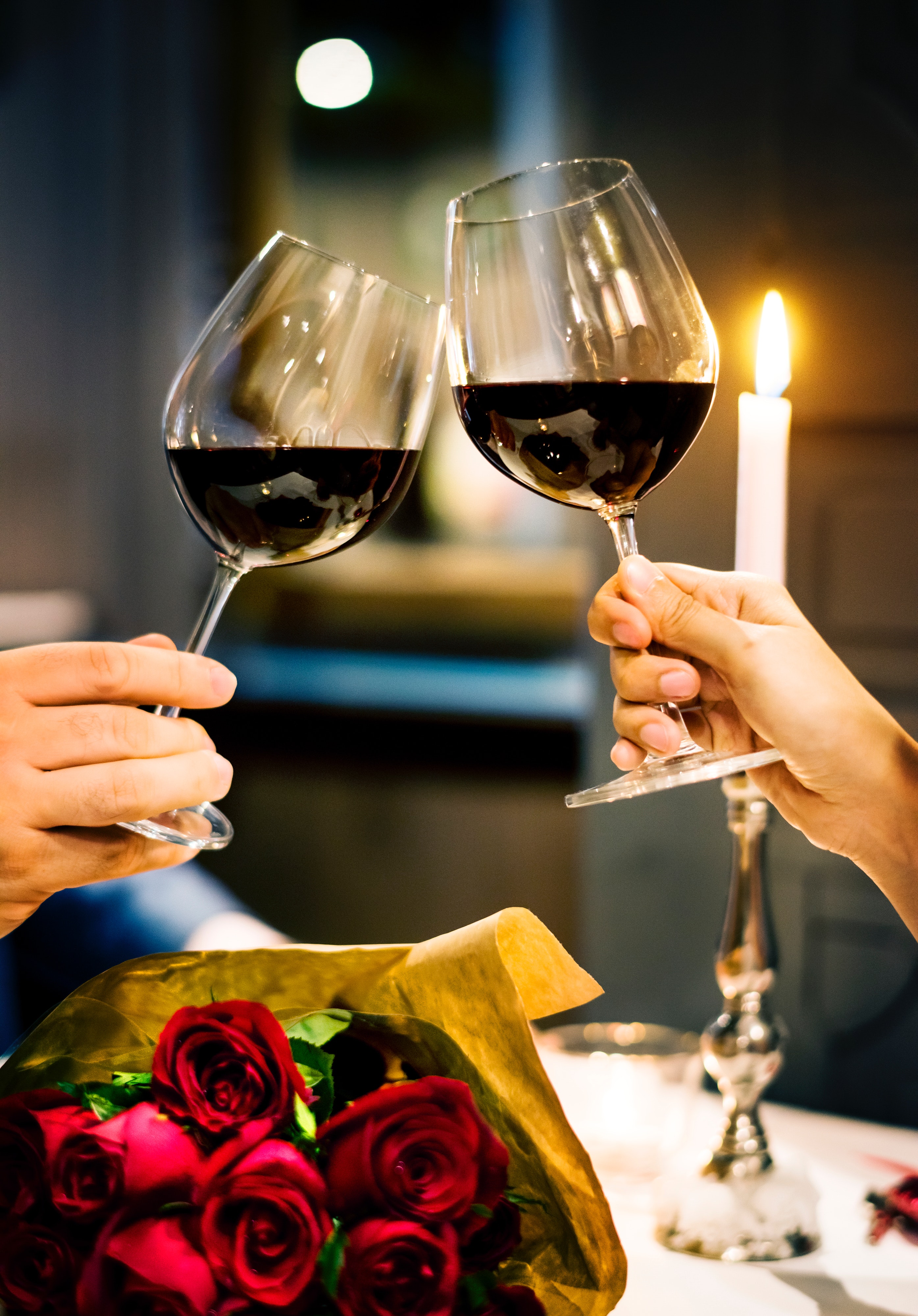 At present, the tradition has changed and now both men and women receive books or roses indistinctly. The gift gesture has been extended to parents, children, friends, co-workers …, turning the festival into a celebration more in keeping with current times.

OTHER ACTIVITIES FOR THE DAY OF SANT JORDI

Sant Jordi is much more than stalls of roses and books. Many other activities are organized in the city, such as the opening speech that this year will be given by the Mozambican writer Mia Couto.

The City Council of Barcelona celebrates an open day and the building can be visited. You can also enjoy concerts, exhibitions of popular culture, solidarity initiatives … Here you can find all the activities for this unique festival. As anecdotal data, we can say that this date coincides with the anniversary of the death of William Shakespeare and Miguel de Cervantes.

THE LEGEND OF SANT JORDI

To understand the meaning of this celebration we have to explain the story of the heroic knight, the fierce dragon and the princess.

The legend says that in the town of Montblanc (about 85 km from Barcelona), there was an evil dragon that frightened the inhabitants and animals of the town. Only with his breath was he able to kill every living being he was with.
In order to avoid being ruthlessly attacked, the inhabitants made it a habit to offer the dragon two sheep a day. The day came when the sheep ran out and decided to offer the dragon one person a day. It was the turn of the king’s daughter.
At the moment when the dragon was going to eat the princess the knight Sant Jordi appeared on a white horse to save the princess and free the people. Sant Jordi stuck his spear into the heart of the dragon and a rosebush came out the dragon’s blood. Sant Jordi offered a red rose to the princess and she wrote a love poem to her savior.

In the following link you can watch a video with the explanation of the legend of Sant Jordi.