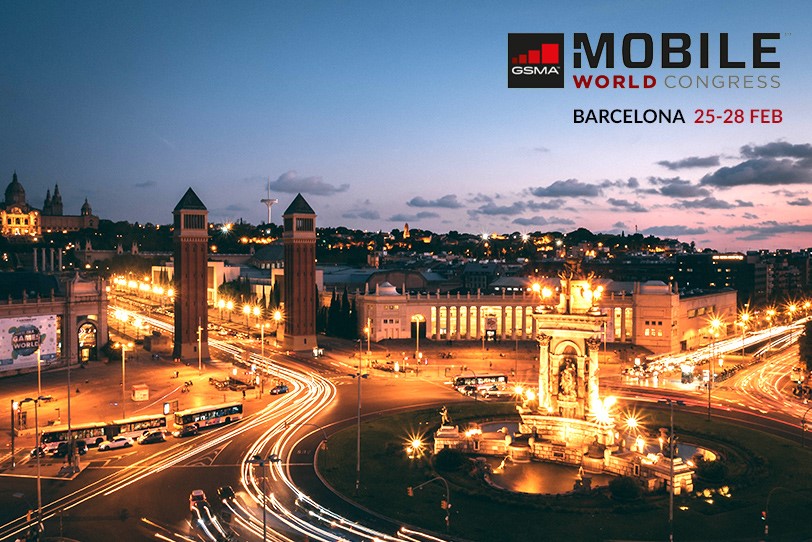 Under the event theme of “Intelligent Connectivity” , in this edition of the MWC19 Barcelona, will highlight the intersection of “hyper-connectivity”, enabled by 5G and the Internet of Things (IoT), and “intelligence”, delivered by artificial intelligence (AI) and big data. In addition to the core elements of intelligent connectivity, MWC19 will explore the key topics of Content, Digital Trust, Digital Wellness and The Future. “Supported by 5G and artificial intelligence, intelligent connectivity is a great technological force that will mark how the world will communicate in the future,” said the marketing director of the GSMA, Mr. Michael O’Hara.

Some of the speakers confirmed for this edition are:

For the third year, the Women4Tech program is back, which offers four days of in-depth analysis and valuable insights transforming industry success through gender diversity and attempting to reduce the existing the gender gap in the mobile industry.

Over 600 companies will be exhibiting at 4YFN, including startup delegations from Colombia, France, Greece, Hungary, Japan, Jordan, South Korea and the United Kingdom, among others 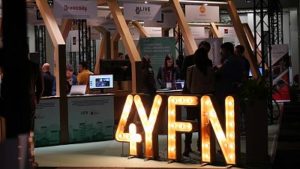 There will be other initiatives such as YoMo (The Youth Mobile Festival), a dedicated programme designed to inspire young people to pursue education and careers in science, technology, engineering, art/design, and math (STEAM).  YoMo will offer an array of educational exhibits, live theatre shows, interactive workshops and hands-on activities and more.

As a novelty for this year at MWC 2019, GSMA has introduced ‘Digital Planet: Connected Experience’, which will include some 200 ‘apps’ and other solution providers based on creating connected experiences that will impact the daily lives of citizens, some of them which are Digital Turbine, Infobip, MessageBird and Toyota.

Do not miss anything that might interest you, this is the official agenda. 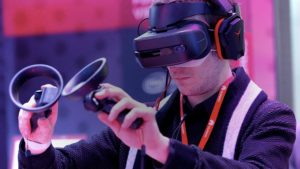 If you need accommodation, we are waiting for you at La França Travellers!